Roman Coin for a “Butcher Bird” 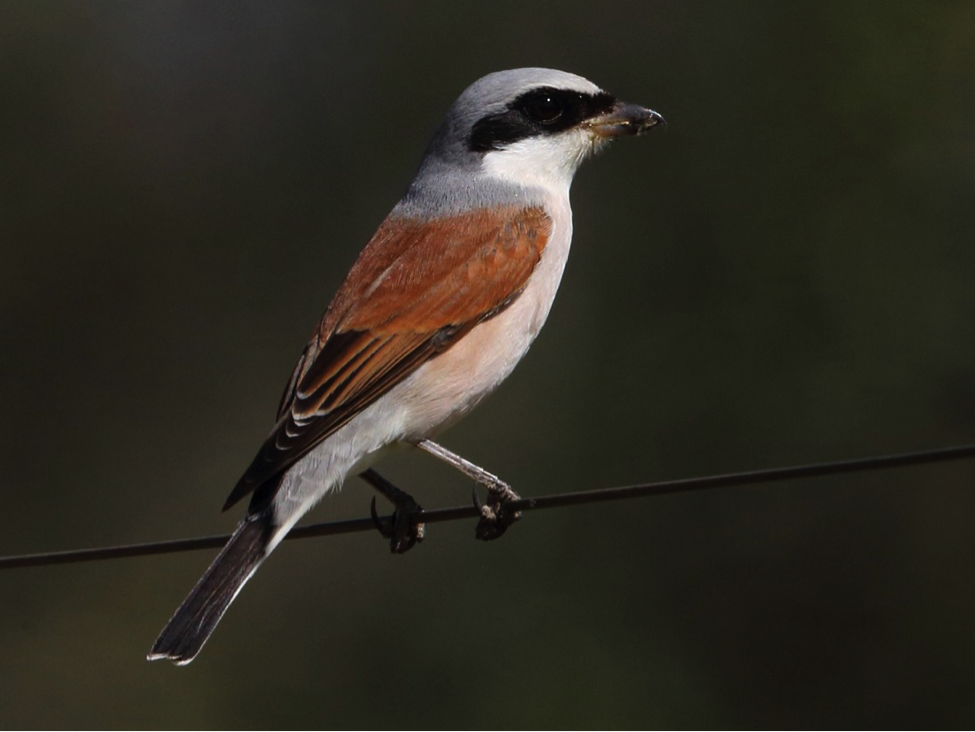 I must have been aged 13 at the time during the 1950s, when looking down near the blade of the spade, I spotted a large round object. It was dirty black, except for a distinctive blue-green patina caused by its copper composition. It was heavy and I noticed the vague outline of an official-looking head. My mother asked me to show it to a curator who worked at the York Castle Museum. He informed  me it was a valuable Roman artifact, and asked to keep it.

He wanted to exhibit it, and offered me a stuffed red-backed shrike, inside a glass display cabinet, as an exchange. I accepted. I recall there was a date on the back of the case that read 1908. Despite its age, the bird still possessed its bright russet-brown upper parts, dove-grey head, black bandit mask, white throat and underparts tinged pink. The bird belongs to a genus known as “butcher birds” that impale their prey  on thorn bushes, and wait until they are hungry and then eat from their “larder”. I have not seen a living red-backed shrike, only its larger cousin, the great grey shrike. 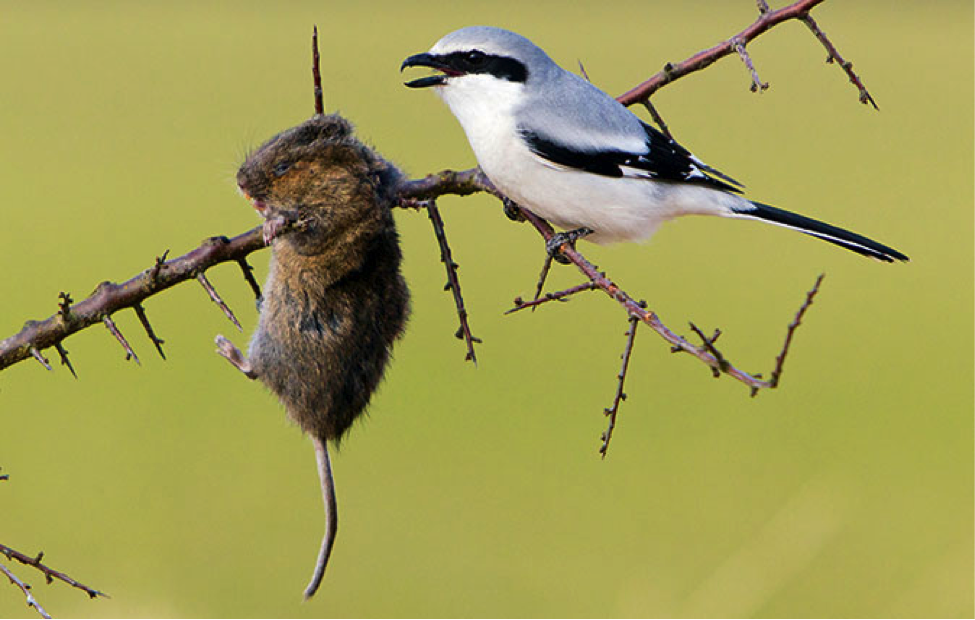 This exchange was one of many events that caused me to become a lifelong birder. If you read my novel (largely memoir), titled She Wore a Yellow Dress, you will gain a better understanding of my hobby. Each chapter is based on a species of bird that I have seen, and describes my early years of bird watching in the 1960s and 1970s.

During the mid 1950s , when the exchange for the Roman coin took place,  these small birds-of-prey (slightly larger but slimmer than a house sparrow) were relatively widespread in the UK, though not common. However, by 1989, the species had ceased breeding in Britain. A 1958 York report that I still possess states that  “this bird has declined considerably but at no time during the past 80 years can it be said to be common”.

Today these birds are on Britain’s “red list” of endangered species, with about 250 migrating annually along Britain’s east and south coasts. Habitat destruction (scrub clearance), wet weather affecting the birds’ supply of  flying insects, early egg collecting, and the continued catching and caging of red-backed shrikes in other countries have caused the decline. 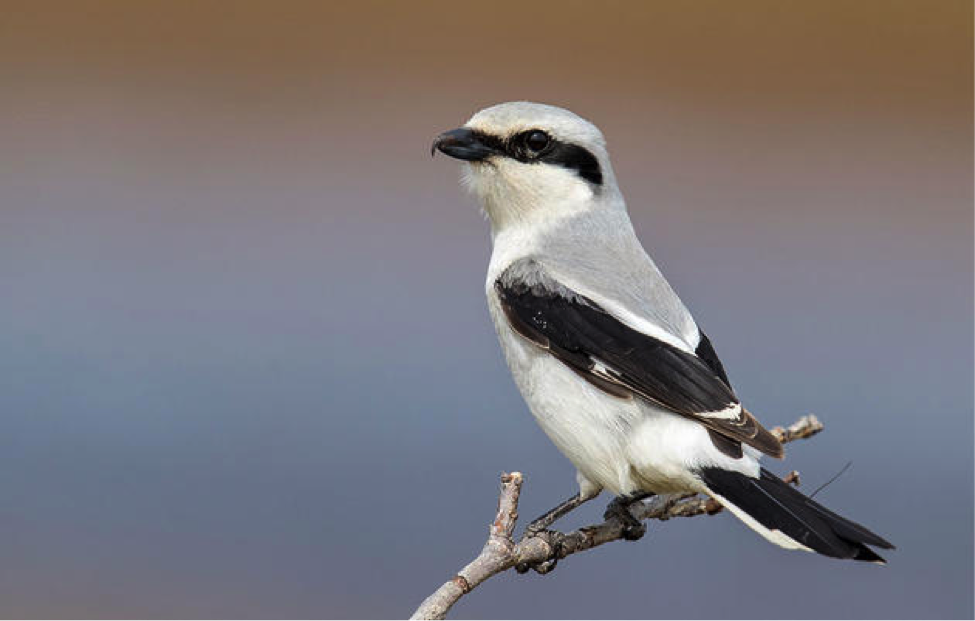 Here in North America, a place that I moved to during 1979, we have two varieties of shrike – the most widespread is the northern shrike, once believed to be a subspecies of the Eurasian and north Africa great grey shrike. It breeds in remote parts of north Canada/Alaska, and winters in the northern United States.

The Loggerhead shrike is similar-looking, but smaller, and typically is seen across the southern US, although travels and breeds as far north as southern Canada. Shrikes from east North America have a pink to medium-gray rump whereas those from the Interior West display a white rump.

There are also a few vagrant  Asian brown shrikes that show up along the US West Coast, particularly during the fall migration, and in 2015, a very rare hybrid red-backed shrike was spotted on the Mendocino coast in northern California. 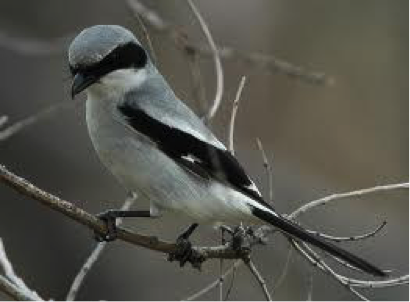 It seems a shame that my original red-backed shrike was persecuted so fiercely, even though hunting and egg collecting are now forbidden. I still look forward to the day when I will see my first living red-backed shrike, and I have no idea if my Roman coin is still on show at the York Museum.

Author: John Cammidge
Filed Under: Bird Blog
The growing abundance of siskins
Dotterel, a small plover, and a word in Britain used to describe a person easily deceived; why?