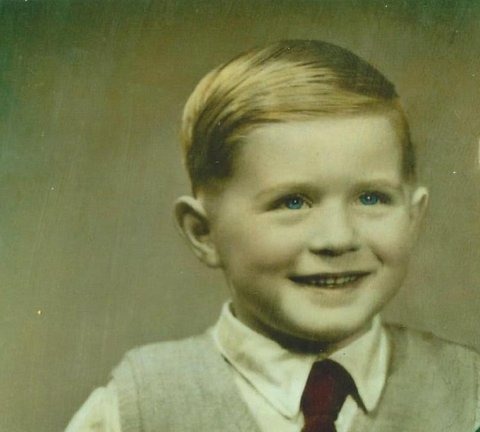 I began a writing career after I left the University of California in July 2013.  My Human Resources career spans nearly 50 years, first with the Ford Motor Company Ltd. (UK) for 12 years,  then with Bank of America for 22 years, based in London, San Francisco and Los Angeles, followed by directing the Staff Human Resources function at Stanford University and afterwards in the Oakland Office of the President for the system-wide University of California.

Why did I start writing?  I think it began with a desire to keep an agile and active mind in retirement but also the need to record what my mother had told me when she admitted the details of my conception 5 years before my retirement. After she died, I was able to investigate  my biological father and obtained details of his life from his daughter, my half-sister, who I eventually traced. Maybe it was therapeutic. It was emotional and helped me understand my childhood experiences.  Because the story is sensitive and its viewpoints are heavily influenced by my mother ‘s statements, which are non-verifiable, I have fictionalized the narrative and use pseudonyms for the protagonists.

I enjoyed the investigative research of Unplanned  and, as a consequence, when I began to research the story of a Jewish family living in Berlin during the 1930s, I was encouraged by colleagues to write a similar story which became Abandoned in Berlin. The genuineness of these events is so compelling that I chose to keep the novella a “true story”.

Separately, I started to write a third book about my adolescent life, my career at Ford and my early years of marriage. It’s not a sequel to Abandoned but picks up on my life after university. The story expanded to include the perspectives of my spouse towards me and how my life-long bird watching hobby affected my adult development, and thus She Wore a Yellow Dress was born. The writing taught me more about my wife than I ever appreciated. 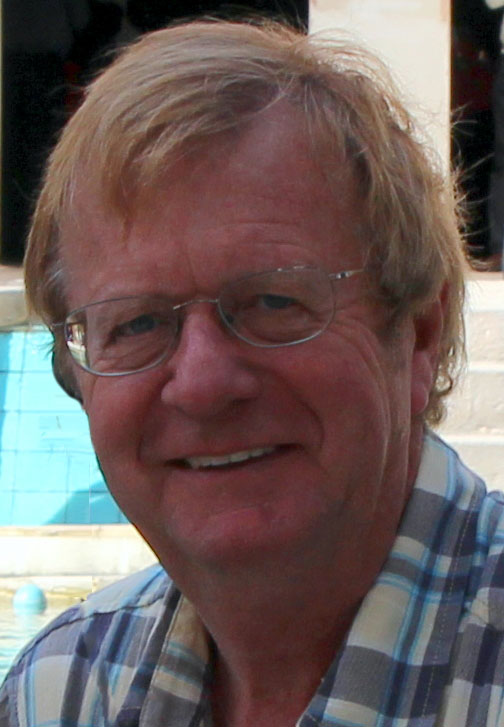 I grew up on a remote moorland farm near York, England,  attended Upper Poppleton Primary school,  then Nunthorpe Grammar school in York, and was accepted as an undergraduate by the University of Hull in 1963.

Throughout my life, I have been an avid birdwatcher, first collecting birds’ eggs and then spotting birds when egg-collecting was made illegal in Britain.  I received my first bird book at the age of 9 and started to record birds I saw shortly afterwards. As I wrote She Wore a Yellow Dress, I realized how important the hobby had been to my development.

In July 1966, I was awarded an honors degree in Geology and Geography by the university , and chose to join Ford Motor Company in Brentwood, Essex as a graduate trainee, rather than pursue the alternatives I was offered.  Much of what I report about Ford in She Wore a Yellow Dress are my actual experiences and I have the UK Institute of Personnel Management (as it was then called) to thank for educating me in a way that allowed me to accomplish a successful career in Personnel Management (now Human Resources).

I and my family moved to the Bay Area, California in summer 1979, lived in Los Angeles 1981-83, and after 3 more years in San Francisco, returned to London for a three year assignment; thereafter, it was back to San Francisco and the family made the decision to become U.S. citizens.  Both my daughter and son are married, and have their own children.  I have a delightful sister living in York on my mother’s side, and in recent years, I have fallen in love with my newly-discovered half-sister on my biological father’s side, resident in Shropshire.  She provided the foundation for his side of the story in Unplanned.

Most important of all, I was married to a wonderful woman who contributed the basics  for Jean-Louise in She Wore a Yellow Dress.  I lost her to cancer a few years ago but regard myself as a very fortunate human-being for having known her for 45 years of her life. 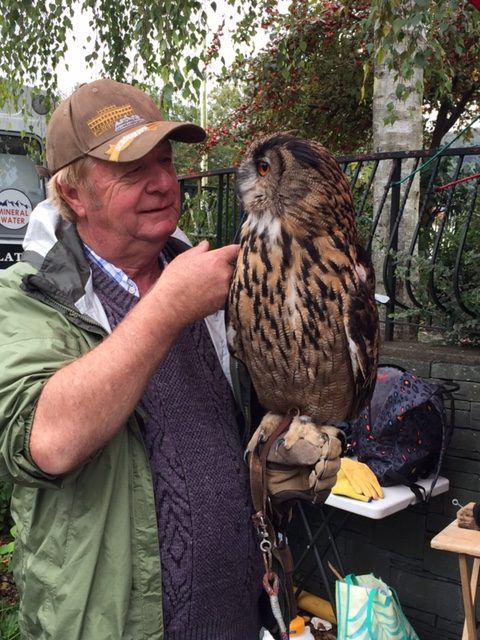