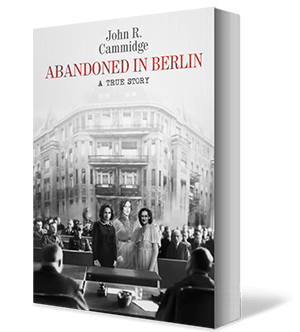 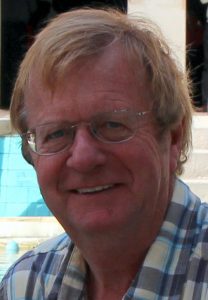 MESSAGE ON BEHALF OF THE AUTHOR

Thank you for visiting this author’s website.  John R. Cammidge is a former Human Resources executive and life-long birdwatcher who retired  several years ago after a career in Ford of Britain, Bank of America, Stanford University and the University of California. He resides in Marin County, north of San Francisco, and began writing when he retired. He was born in York, England and relocated during 1979 to San Francisco, becoming a United States citizen in the mid-1990s.

So far there are three novels:

Finally, because of the passion for bird watching in She Wore a Yellow Dress, the Author’s Blog has been used to expand on the author’s interest in ornithology. 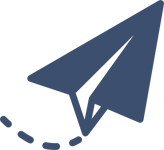